Christina Force was one of the first Photographers Agents in the Southern Hemisphere, and her agency The Collective Force became one of the best known in Asia. In her 15 years at its helm she won commissions varying from one day shoots to global campaigns worth half a million dollars apiece.

Now a very busy Photo Consultant Christina has in the last year helped launch several Australian and New Zealand photographers in new international markets, and through her workshops and one-on-one mentoring has successfully helped many others close deals with dream clients and win assignments.

Christina is based in New Zealand and has been married to an advertising creative for 22 years, allowing her to tap into the mindset of the target client on a daily basis. She works with photographers and agents around the world, sharing her knowledge and inspiring them to reach their dreams.

“Christina Force is a legend of the NZ photo industry with loads of experience in Australia and Asia. We first me when I was working at DDB Singapore many years ago.  She is now consulting to photographers… and I think she is EXACTLY who you should talk to if you want to expand into the Asian market (she has lugged more folios around Asian ad agencies than just about anyone).  Not only is she a wealth of knowledge in the Asian ad industry, she is also a lovely, lovely person (and we know how rare they are!).” 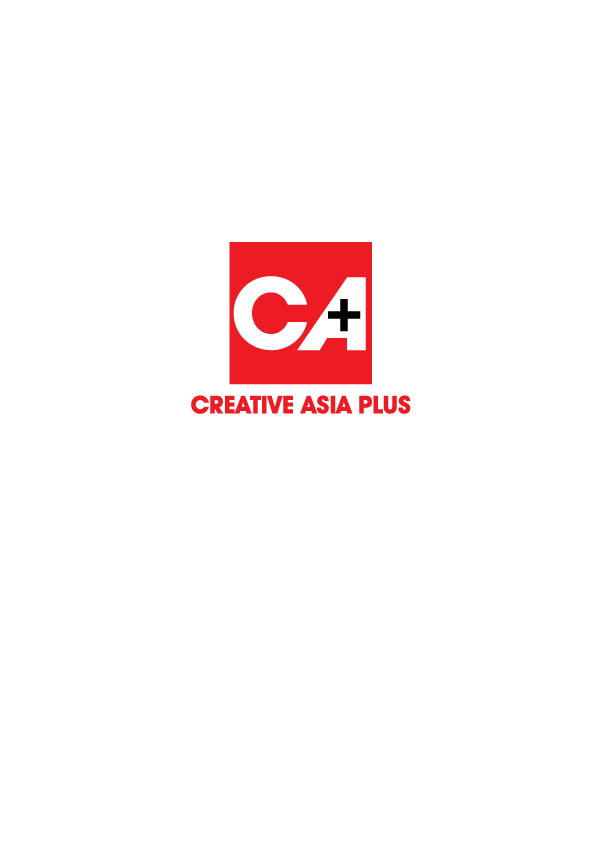